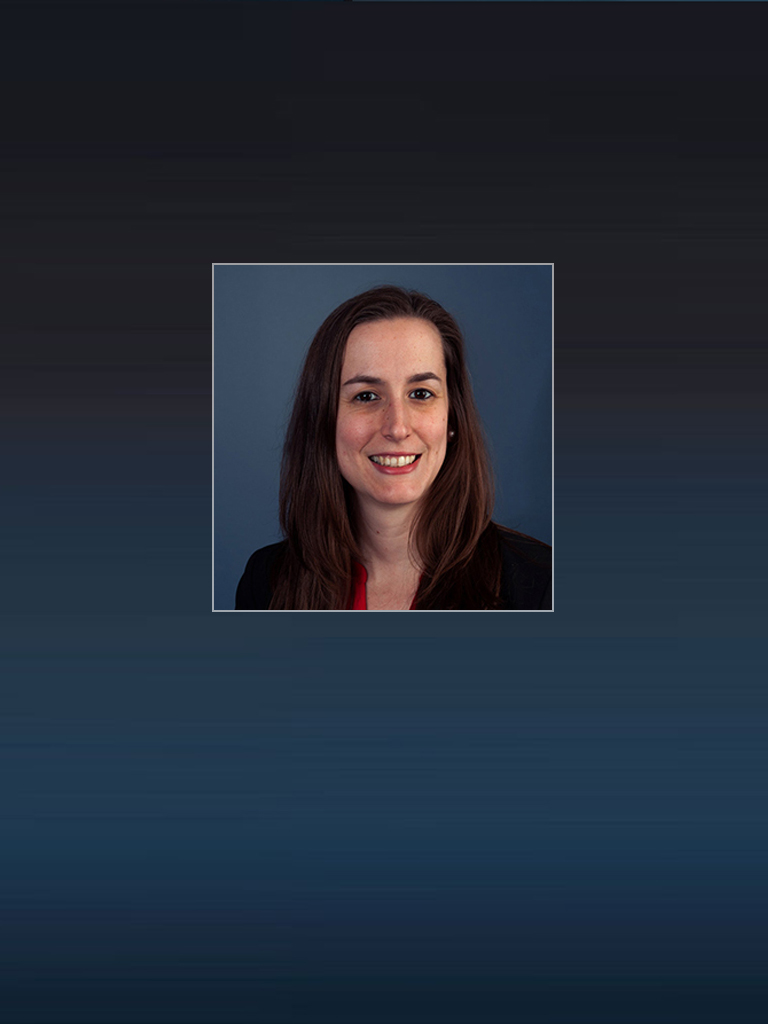 Attorney Laura Mangini is licensed in Massachusetts, Connecticut, and the United States District Court District of Massachusetts. She has worked at Alekman DiTusa since 2013, where she has developed a practice representing those most in need. Laura focuses her time and energy providing representation to victims of crime, sexual abuse, and sexual assault, as well as those who are taken advantage of by insurance companies. Laura also represents those who were injured through no fault of their own in automobile collisions, slip and falls, defective conditions, and construction site injuries.

A first-generation lawyer, Laura grew up in a small town in central Massachusetts. She learned early on that hard work and perseverance were going to be keys to success. Laura completed her undergraduate coursework at Westfield State College, summa cum laude, with a degree in Criminal Justice and Psychology. As part of her coursework, she had the chance to study in Morocco. As part of the Honor’s Program, Laura completed a thesis on traumatic brain injuries and post-traumatic stress disorder in soldiers and veterans. It was at this time she first realized she had a passion for those who were left behind.

Laura next attended the University of Connecticut School of Law, where she graduated in 2012 with a Certificate in Human Rights. While there, she served as the Editor-in-Chief of the Connecticut Public Interest Law Journal and interned at the Connecticut Veteran’s Legal Center where she had the opportunity to assist homeless veterans. Laura also continued to represent those in need through the Asylum & Human Rights Clinic, where she successfully helped a Syrian family seek refuge in the United States after the father was tortured for participating in the “Arab Spring.”

Laura is a firm believer that change can only be accomplished through action. In her role as co-chair of the Western Massachusetts Committee of the Women’s Bar Association, Laura has advanced methods to revitalize the influence of Western Massachusetts within the state-wide organization.  She has served on the Board of Directors of the Hampden County Bar Association since 2015. In her role on the Board of Directors, Laura sits on various committees, including the Pro Bono Advisory Committee; District Court Bench Bar; Military/Attorney Resource and Communication Hub; Finance and Audit Committee; Legal Representation and Information Services Committee; Awards Committee; and Golf Committee. She is also a member of the Massachusetts Academy of Trial Attorneys, National Crime Victims Bar Association, and the American Association of Justice.

In the community, Laura also volunteers her time with both the District Court and Housing Court Lawyer for the Day Programs, and frequently participates in the “Lawyer on the Line” program, in which lawyers volunteer to provide free legal advice via a phone bank set up by the Bar Association.  These programs provide access to legal advice and representation to people who might not otherwise be able to afford it. Laura is also committed to her firm’s community outreach efforts, volunteering for Springfield Revitalize Community Development Corp.’s annual Green N’fit Neighborhood Rebuilding day, each year.

As a result of her work and dedication, Laura was recognized as a Massachusetts Lawyers Weekly 2019 Excellence in the Law Up & Coming Lawyer award recipient. She was recently selected as Super Lawyers Rising Star, an exclusive list recognizing no more than 2.5 percent of lawyers in Massachusetts.

In her free time, Laura is an avid mountain biker and hiker. She is a true crime junkie and is always up for a discussion about the latest podcast or book of that genre. She also loves to hang out with her chocolate lab, Jack, who gives her feedback on all of her opening and closing statements.

Good people! Great lawyers they are there for you to answer any questions you have, and return calls promptly. Will definitely do business with them again! Thank You Alekman and DiTusa.

How Can We Help?